Development of After Sales Service System for Louis Pion

A subsidiary of Galeries Lafayette Group, Louis Pion is a leading retailer and fashion watch manufacturer. Headquartered in France, Louis Pion has more than 170 stores. ERP used by Louis Pion did not cater to the unique requirements of After Sales Service process of Louis Pion. Because of lack of proper system, issues faced by Louis Pion were

To address the above issues, Louis Pion decided to custom develop an application. Multiple vendors were evaluated, Surya was selected based on the development approach, timeline and cost.

At beginning of project, Surya was provided with a high level functional specification. Basis this, Surya created a working prototype using AppBrahma tool, a Microsoft Visual Studio add-on that generates codes for online and batch programs. Once the working prototype was ready, a detailed discussion was conducted with Louis Pion key decision makers which consisted of CIO, Project Manager and IT Manager. Outcome of this discussion was a refined specification which included screen and workflow details. Prototype helped Louis Pion team to quickly finalize functional specifications.

Louis Pion is using the After Sales Service (SAV) system for last 2 years without any major issue. Surya supports the system with continuous refinement and addition of new features, as and when identified by Louis Pion.

Weeks taken to Go-Live from the contract finalization is 27, 25 weeks earlier compared to the original plan of Louis Pion. 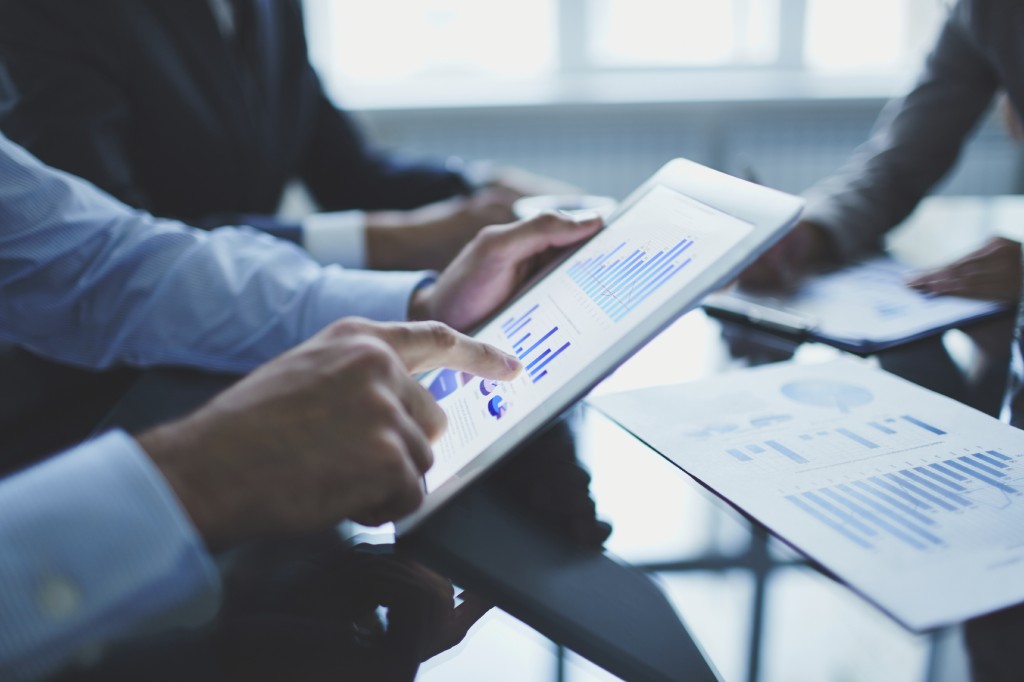