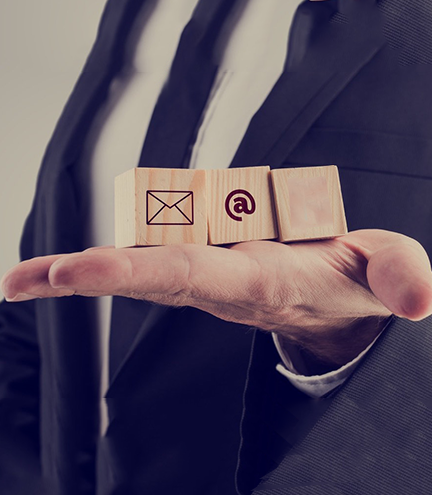 “We asked to develop the V1 of our mobile application and we are more than satisfied with the result. As a young start-up, we had a limited budget, but that did not prevent us from producing a real qualitative first version. The team is attentive, available and super responsive. I sincerely recommend them. ”

“We had the chance to work with Surya Digital to create Lejit’s first MVP. As such, we were able to be supported by an available, competent, and attentive team. A fruitful collaboration that will potentially continue in the context of a V1. ”

“We are delighted with our collaboration with our partner Surya Digital. Their professionalism and responsiveness are major qualities that we highly appreciate “

“We have been working with Surya since August 2018 with success. They support us by providing skilled IT resources and we work from France, Lyon, with efficiency due to the appropriate organization put in place. Surya is also able to provide strong technical support on specific subjects if necessary.”

I have been working with Surya Software for 15 years. There were several projects for various companies as different as Street lighting control systems or Watch Retail. The capacity of Surya to understand properly the issues related to specific businesses, to answer quickly to complex proposals, and to deliver on time appropriate developments, have given satisfactory and confidence to the end-users vis-à-vis Surya.
Regarding the maintenance of the implemented systems, Surya fulfills its engagements with great professionalism.
Nevertheless, all the above mentioned performances could not have happened without settling tight relationship between Surya’s teams and the customer’s ones.
This is the key of success that Surya is aware of.

Surya-soft’s BALM software provides Axis Bank with a Bank-wide asset liability management system capable of handling granular ALM data for both its domestic as well as overseas operations on a daily basis as well as consolidate liquidity positions using BALM consolidator. It offers the Bank an enhanced platform to meet its liquidity and interest rate risk monitoring and analytics requirements in addition to meeting regulatory and internal reporting needs.

In 2014, Doha Bank decided to move to a structured ALM solution and decided to implement Surya’s BALM. In addition, it was decided to procure a FTP system to meet the profitability measurement requirements. These systems were implemented successfully within in a short span of time in Qatar, Kuwait & UAE. A consolidator that aggregates ALM positions at the head office has also been implemented.
Surya has helped to significantly reduce the end of day processing time to under 45 minutes. Besides the central bank reporting, BALM has helped the bank produce Basel III liquidity reports.We are happy to have partnered with Surya, support from them has been reassuring.